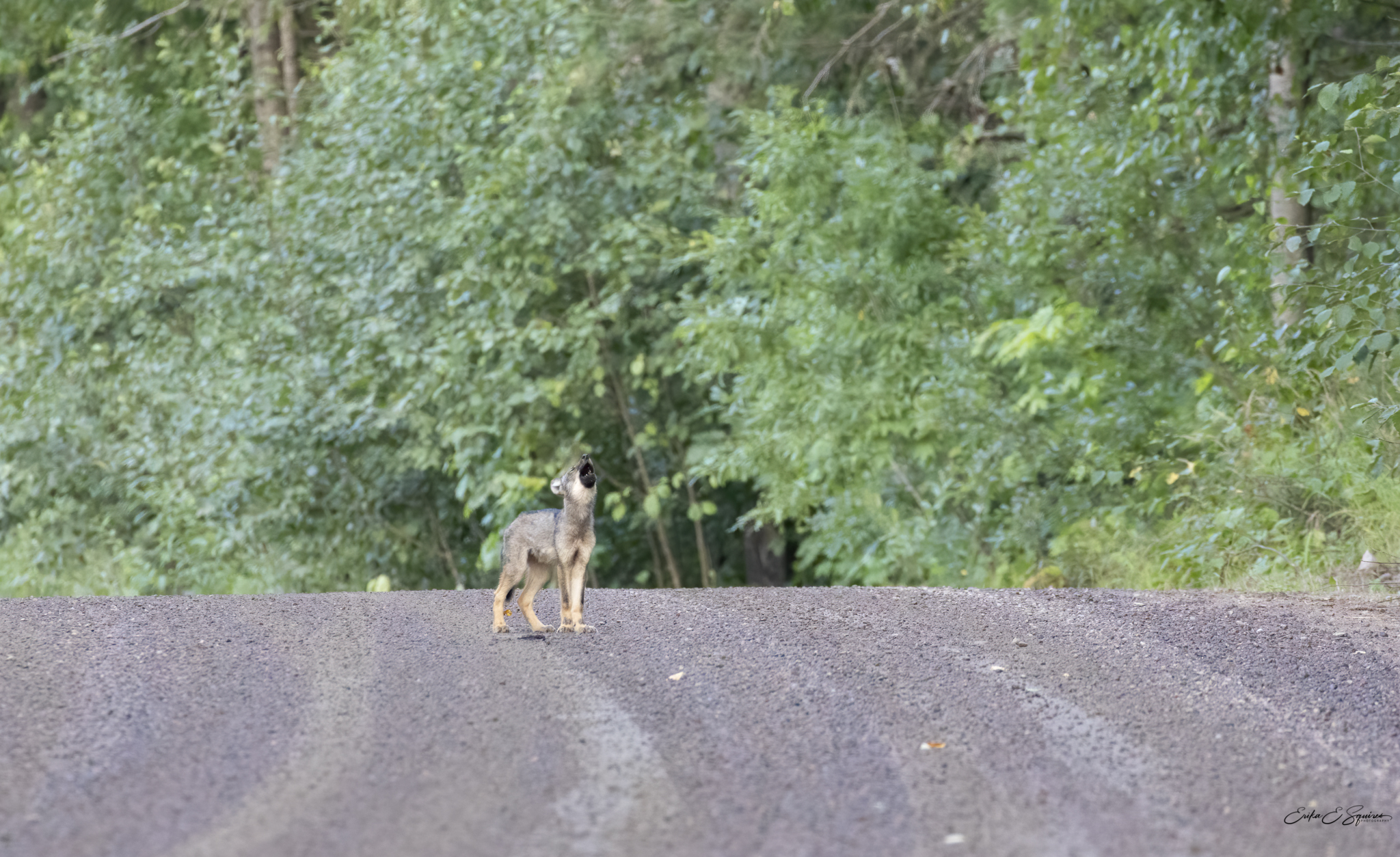 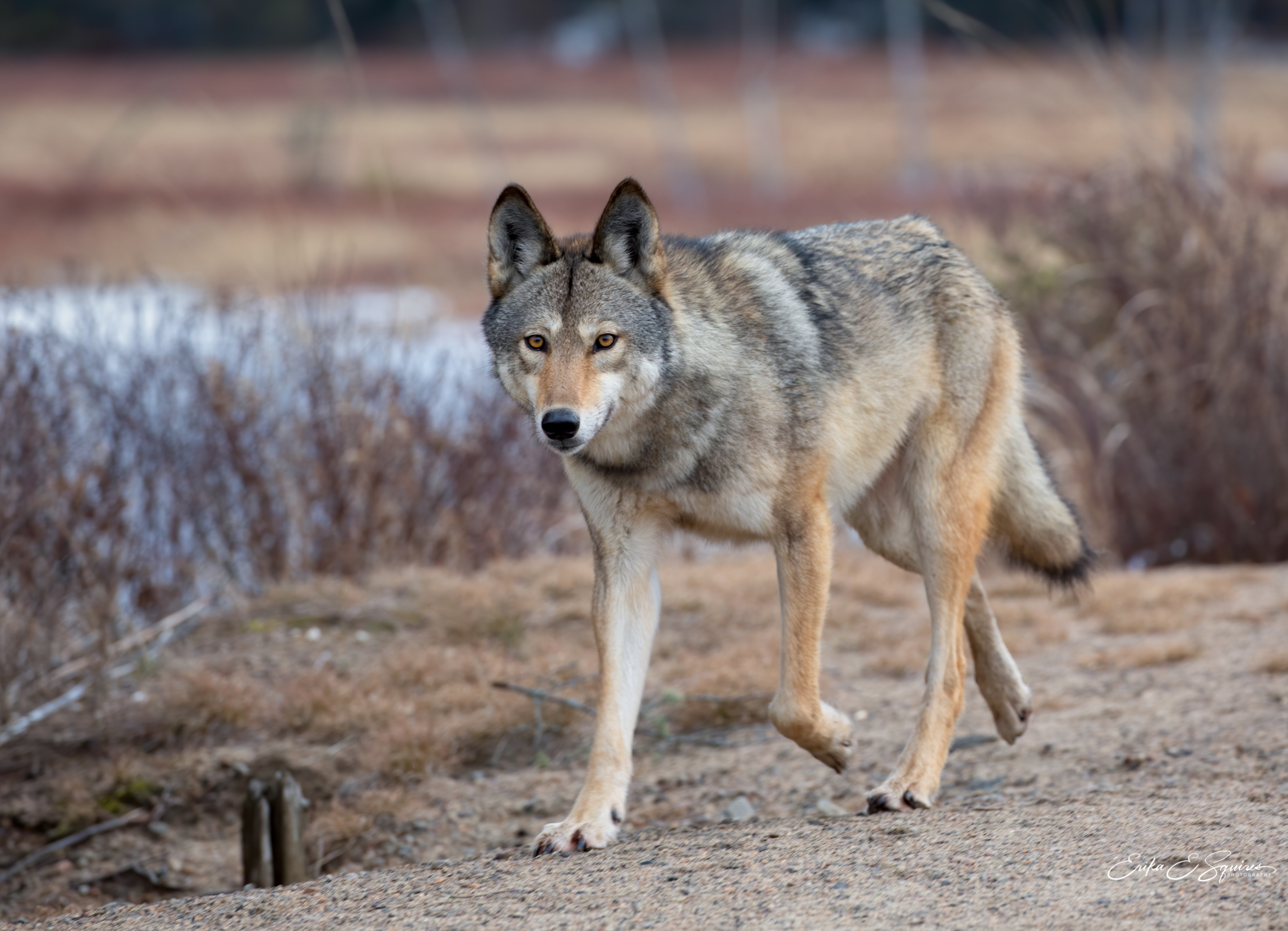 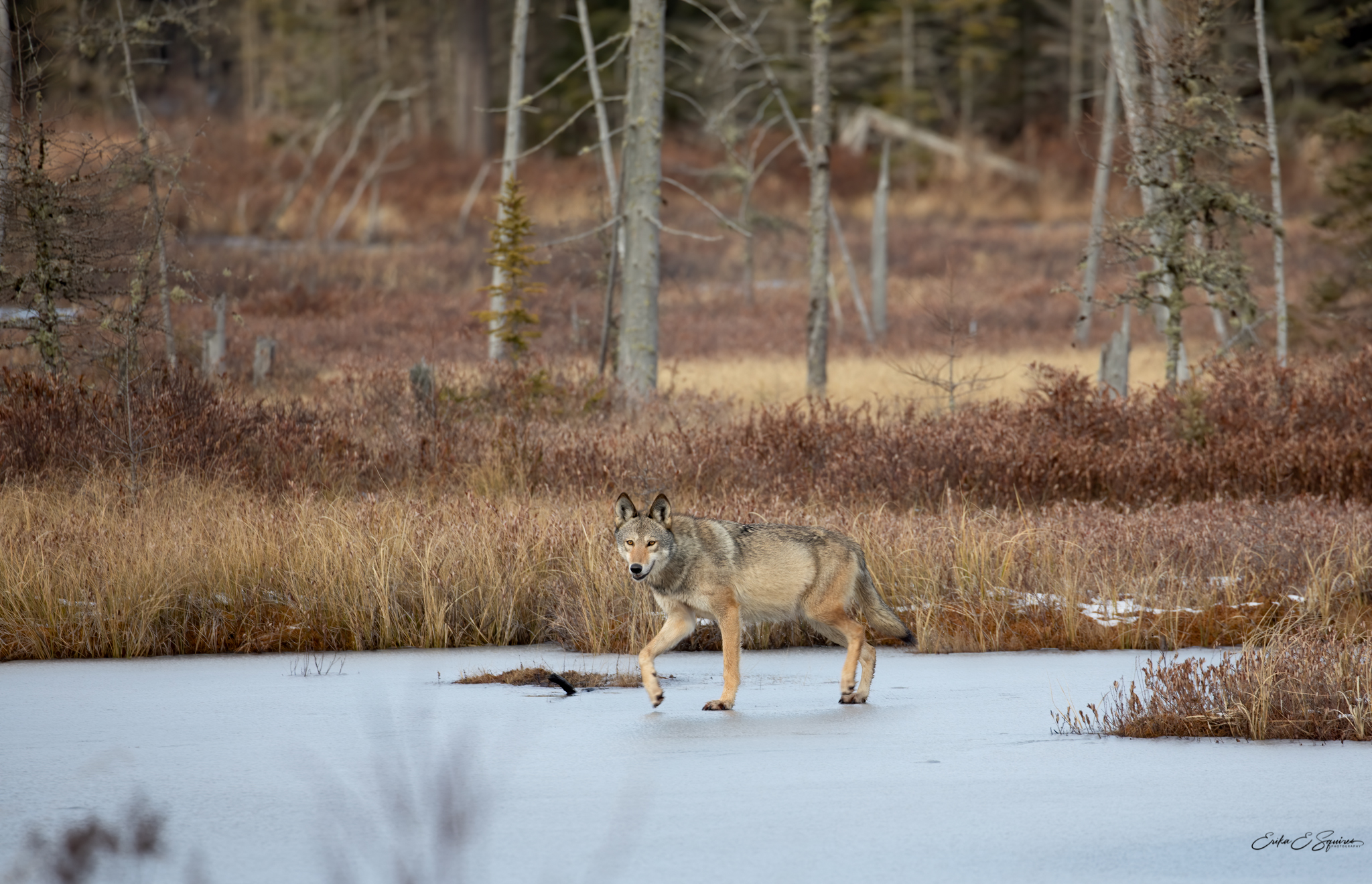 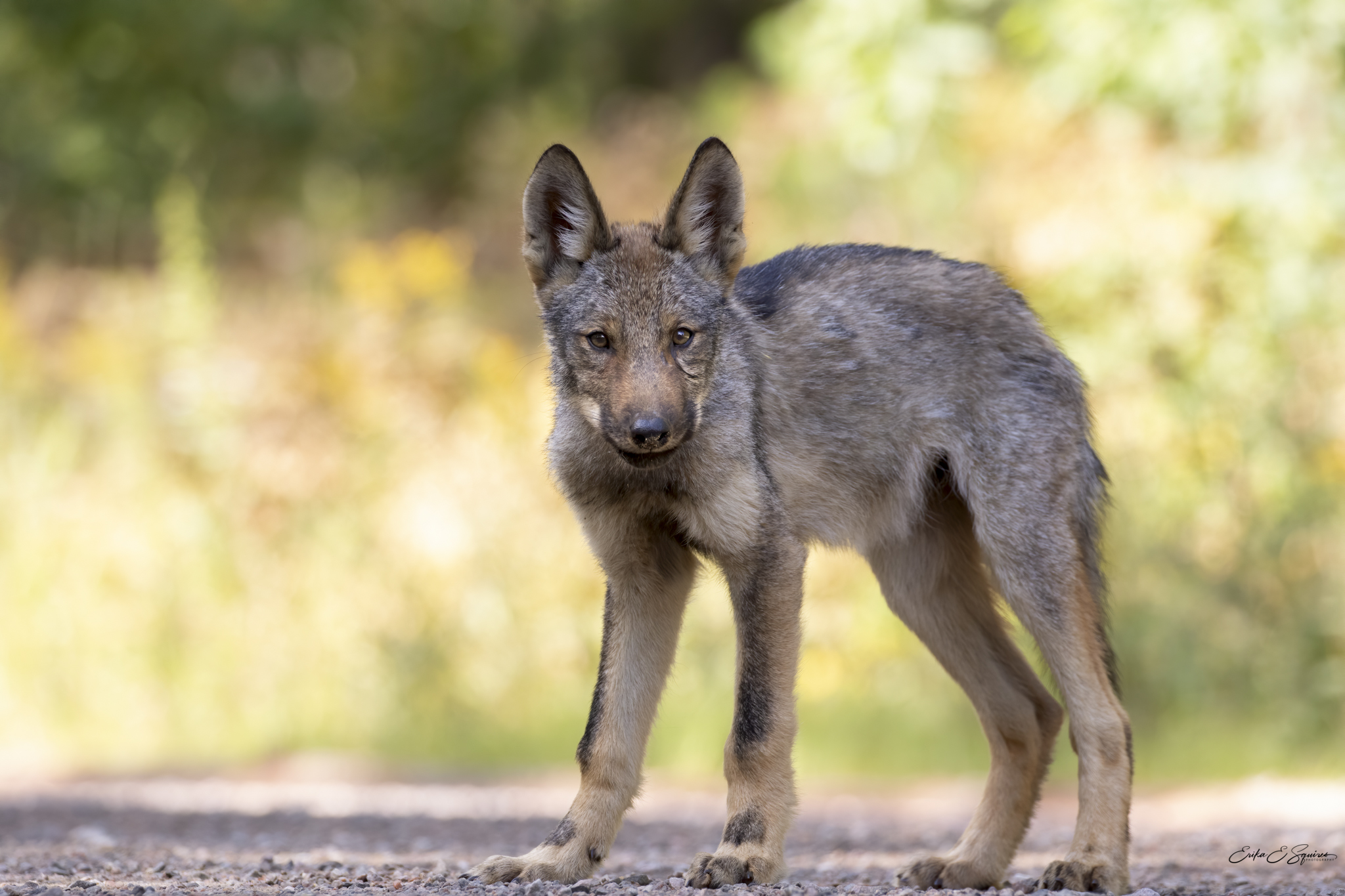 The Algonquin Wolf is considered threatened. Which means the species lives in the wild in Ontario, is not endangered, but is likely to become endangered if steps are not taken to address factors threatening it.

The Algonquin Wolf is not restricted to any specific habitat type but typically occurs in deciduous and mixed forest landscapes. It is found to be most prevalent in areas with abundant prey, such as Beaver, White-tailed Deer and Moose along with low levels of human-caused mortality. Den sites are typically found in conifer dominated forests close to a permanent water source. Suitable soil to construct a den, such as sand, is necessary for excavation.

The Algonquin Wolf faces a variety of threats including human-caused mortality, such as hunting and trapping, road-related mortality, and residential housing development causing habitat loss.